How Many Species are Extinct due to Climate Change? 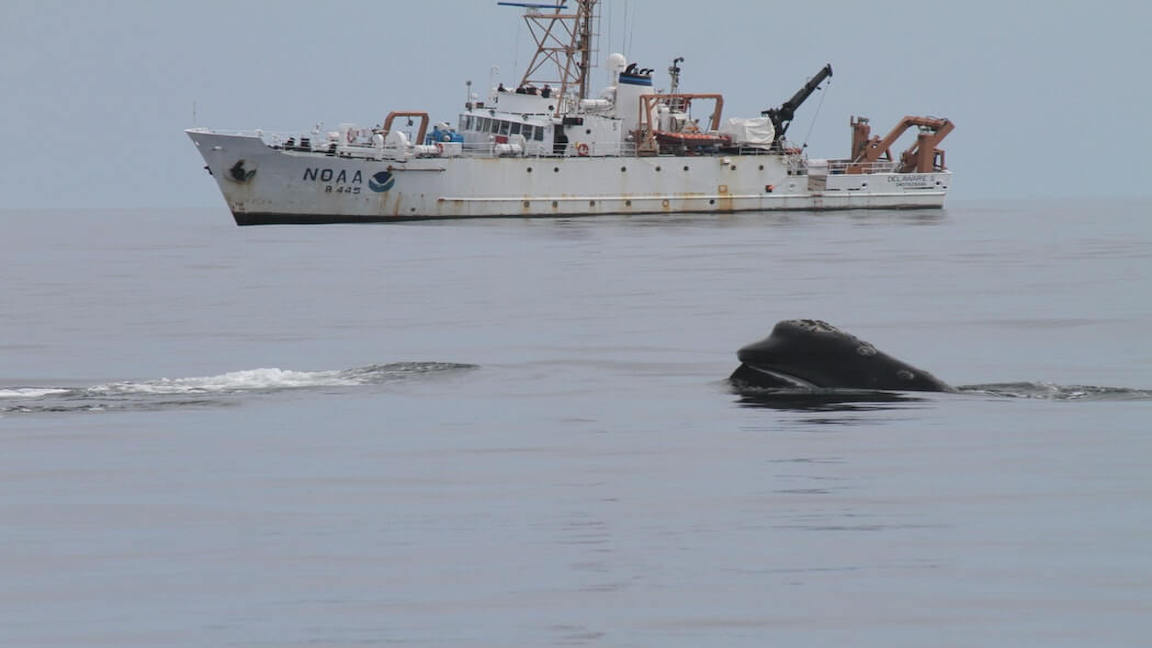 The world has an amazing array of plants and animals. It is vital for the sake of these biospheres that we work to protect them from the harmful effects of climate change. However, for some species we are acting too late, as they have already gone extinct. The International Union for Conservation of Nature (IUCN) estimates that there are 882 plants and animals that are extinct [1], but this statistic doesn’t tell the whole story.

How many have gone extinct?

The first officially recognised mammalian extinction (extinction of a mammal) was that of the Bramble Cay melomys in 2019. These small creatures were only know to have lived on a tiny island near the coast of Papua New Guinea, which due to rising sea levels has shrunk their habitat by nearly 97% [2]. This area of the world, known as the Torres Strait, sea levels are rising at almost twice the global average rate, endangering many more habitats and hence the species that live there [2]. 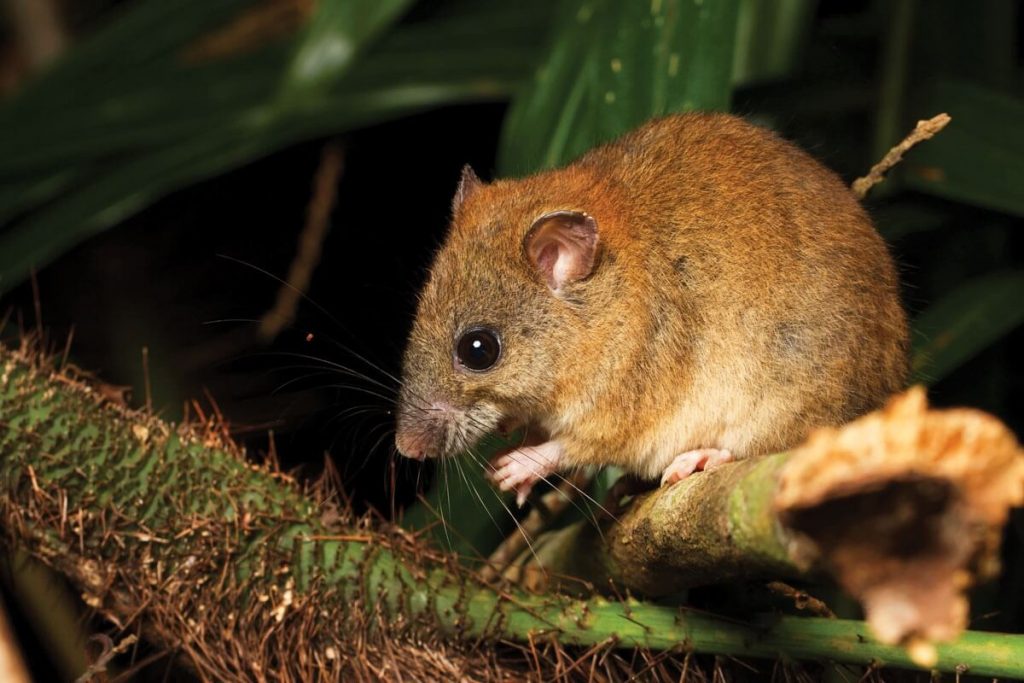 The Bramble Cay melomys represents a sad milestone in tracked extinctions, but with extinction science it is often hard to trace, or accurately determine species numbers. Many of the estimated extinctions that occur are in species that haven’t officially been found or named, but are identified later through museum and scientific records. So far scientists have been able to identify at least 1.9 million animal species and 450,000 plant species, but suggest that there are possibly millions more yet to be named [3].

As well as this, there is a long list of species that are categorised as ‘extinct in the wild’ (EW). This is a categorisation by the IUCN, which states that a plant or animal is EW “when it is known only to survive in cultivation, in captivity or as a naturalised population (or populations) well outside the past range” [1]. This categorisation is the last stop on the IUCN’s ‘Red List’ before the extinction category.

How does climate change cause extinction?

Looking historically, extinction is a natural process. At some stage all things come, live and then eventually die out. However, extinction in now happening up to 100 times faster than the natural, historical level known as the evolutionary rate [4] – and extinction rates are still accelerating!

The key drivers of biodiversity loss have been highlighted as overfishing, pollution and climate change. With the single biggest contributing factor being the destruction of natural habitats.

Overfishing is the unsustainable method of fishing, with too many fish being caught to allow fish populations to recover. In large fishing operations, lots of other marine life may be affected, through the indirect impact on entire ecosystems to the direct accidental fishing of animals not for consumption such as turtles and dolphins. It is estimated that 33% of fish stocks are being harvested at unsustainable levels, meanwhile there has been a 50% loss of live coral cover in reefs since 1870 [5]. The dredge in action. © Photo by NOAA on Unsplash

All plants and animals have a temperature range within which they are best suited and thrive. One of the key ways in which climate change causes extinction is through rising global temperatures, which mean that these species are no longer comfortable living in their traditional habitat. Forced to either adapt or move to escape this, many species are then put under a large amount of pressure to survive.

Aside from this cause, scientists have identified proximate causes (direct causes as a result of climate change) which are responsible for the extinction of multiple species. Some examples of these proximate causes are: the negative impacts of heat avoidance behaviour, climate-related loss of host and pollinator species, and the positive impacts of climate change on pathogens and competitors [6].

Pollution, overfishing and climate change all contribute to habitat loss which has been cited as the biggest driver in the declining rates of biodiversity, and the rocketing rates of extinction. 75% of the terrestrial environment (earth’s land surfaces), have been severely altered as a result of human actions [5] . Now 9% of the world’s species have insufficient habitat for long term survival [5]. One of the clearest examples of habitat destruction is the deforestation that’s occurring around the world – but most destructively in the Amazon. Dead trees, years after a forest fire, surrounded by fog © Photo by Meritt Thomas on Unsplash

Nature based solutions are a great way to combat habitat loss since they involve a nurturing, protective and holistic approach to fighting greenhouse gas emissions and their impacts. Through an understanding that the best way to do this is by preserving and replacing ecosystems and habitats, we are able to both sequester carbon more efficiently as well as sustainably while protecting the planet’s biodiversity.

The threat to us

Everything in the natural world is interconnected with each other meaning that the extinction of one species has direct consequences on others. As well as this according to the BBC’s Extinction – The Facts, “Disease ecologists believe that if we continue on this pathway, this year’s pandemic will not be a one-off event” [4]. This is because the destruction of habitats and land clearances can drive the spread of diseases such as COVID-19.  The close proximity and resulting interactions between humans and animals as a consequence of these land clearances are now increasingly common, and hence infections and diseases such as COVID-19 can spread across species. In fact many scientists and ecologists agree that the greater we endanger other life on Earth, the greater we endanger ourselves by increasing the effects of climate change.

“in pushing other species to extinction, humanity is busy sawing off the limb on which it perches” – Paul R. Erhlich [7]

How many more are currently at threat/in danger?

These numbers may seem surprising and there’s a good reason why. When many of us think of endangered species, we often think of the popular or cute animals, but there are thousands of other animals within the same habitats that are equally as vital to a thriving ecosystem.

“how we choose which species live or die is deeply flawed, that our bias for preserving cute and fuzzy animals diverts precious resources from creatures that actually keep our planet humming” – National Geographic [8].

Again, nature based solutions, which provide a holistic approach to protecting ecosystems, could be the key to preventing many extinctions. When all plants and animals are valued highly for their part within a habitat, then they are more likely to survive and hopefully thrive. It is key to know that we have a say in the future of our planet and the life that lives on it to prevent extinction.