Discovering the potential of the blue economy 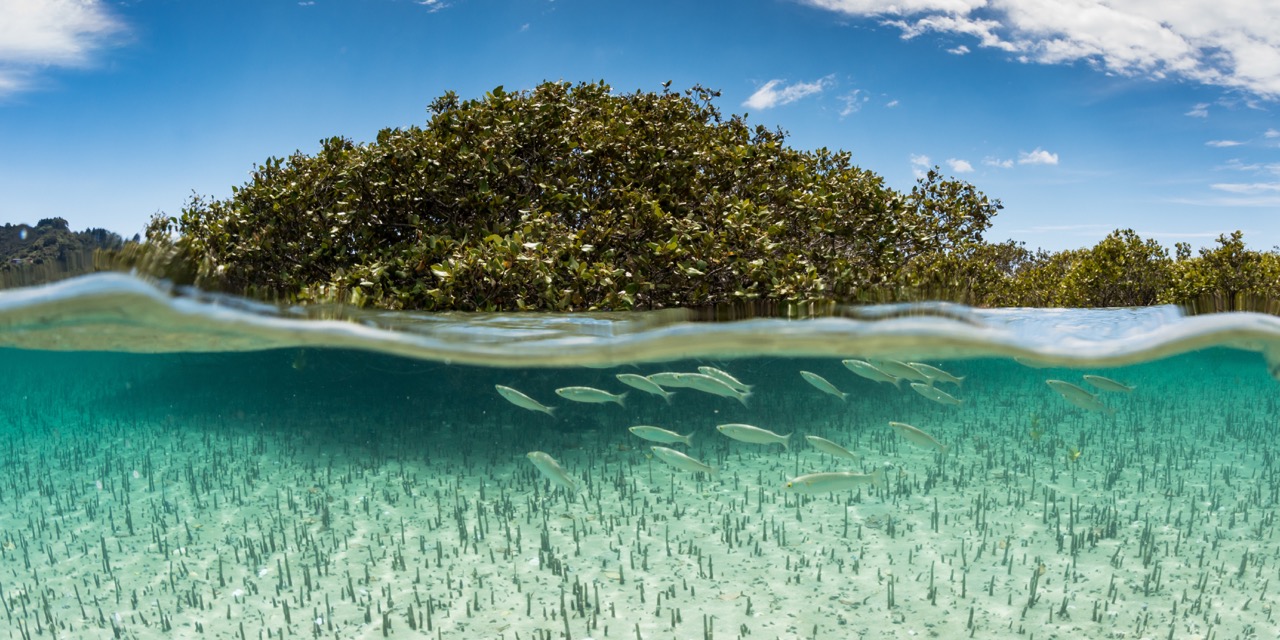 Have you heard of the blue economy? This concept is not new, but it recently gained traction as an alternative to other forms of economic development. With the latest technological updates backed with scientific data, the blue economy is a great way to start introducing smarter, sustainable and resilient ways of using our ocean.

shows that by 2030, the global blue economy is expected to reach £3.2 trillion thanks to innovation across renewable energy, fisheries, aquaculture, shipping, and more.

But what is a blue economy, and how can it help against climate change? To understand that, let's first dive into our oceans and why drastic changes are needed.

Let's talk about our oceans

The ocean is one of the Earth's most important ecosystems and habitats, with over 71% of the planet covered in water and is home to almost 200 million identified species. It is an important source of life on our planet, as well as recreation, and inspiration for humans around the world. On top of that, the ocean plays a huge role in regulating climate, by producing 50% of the global oxygen and absorbing 30% of carbon emissions. A blue treasure.

So what could be wrong with this beautiful ecosystem that has been around for billions of years? Well, unfortunately… Human activities have been impacting our oceans long before we even understood what they were or why they mattered so much to us (or even knew they existed).

Today, our oceans are facing serious challenges threatening their health and stability. We've changed our environment so much that we're affecting species worldwide, including those that live in our oceans, like coral reefs, whales, dolphins and more!

Many factors, including overfishing, pollution, and climate change, contribute to the deterioration of marine ecosystems and put their future at risk.

Research from the WWF 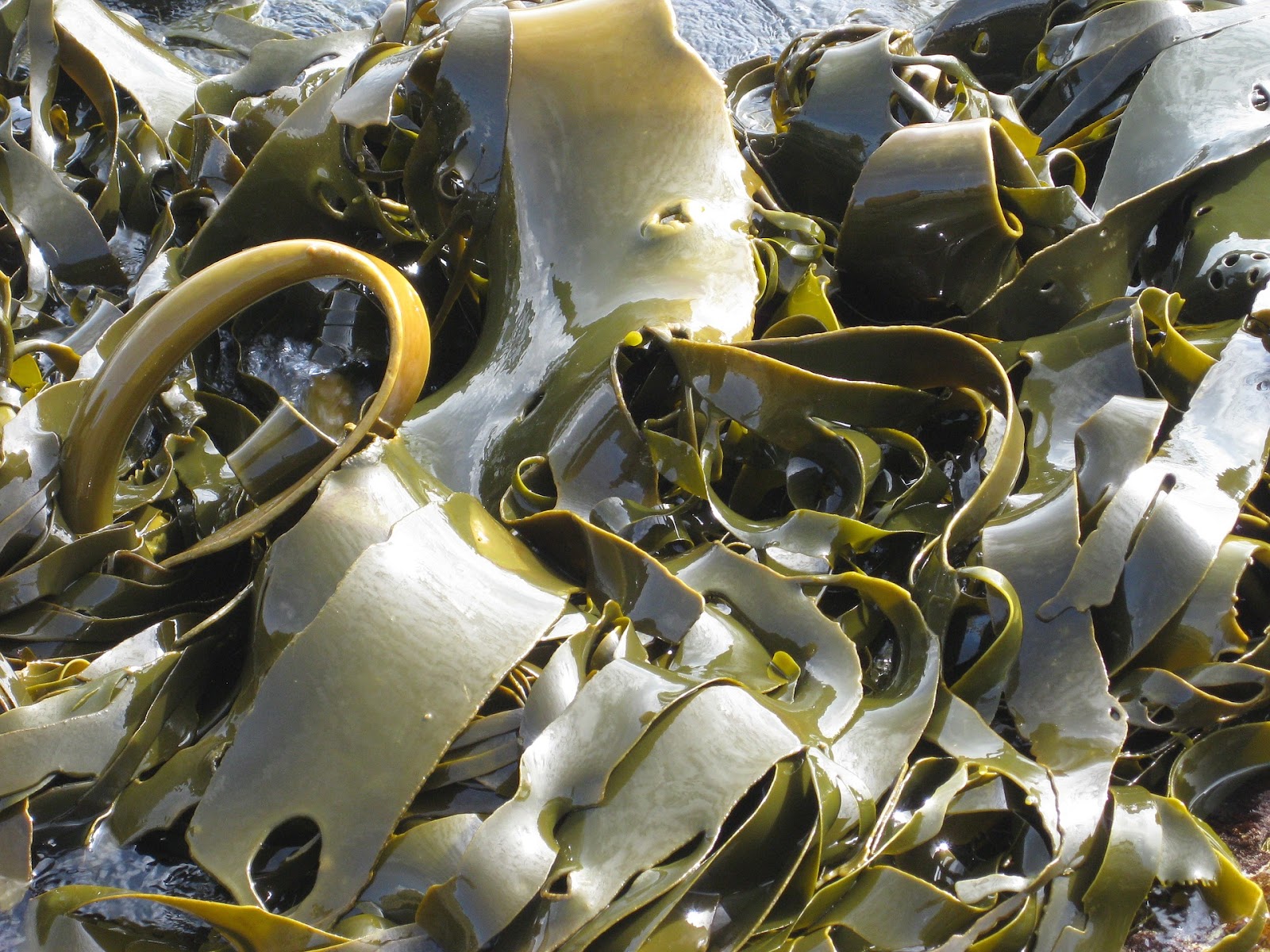 The blue economy is based on the idea that environmental protection and economic growth can go hand-in-hand—and that they should. It's a vision of our relationship with the oceans as more than just a source of fish and seafood: it creates jobs, encourages innovation, and boosts sustainable growth for coastal communities around the world.

The blue economy addresses challenges such as overfishing, coastal erosion and damage to marine species by proposing ways to preserve the ocean and keep a healthy marine ecosystem.

The blue economy highlights many innovative sectors in need of capital and offers investment opportunities, such as sustainable farming and marine biotechnology, amongst others. Coastal communities would then get a share of the profits, reducing poverty and improving livelihood, leading to higher living standards. At the same time, the additional benefits gained from the exploitation of non-living resources would enable sustainable protection and development of the marine environment.

Why do we need a sustainable blue economy?

The blue economy is the ocean's economy. The World Bank defines it as the

"sustainable use of ocean resources for economic growth, improved livelihoods, and jobs while preserving the health of ocean ecosystem."

. It is an integrated, holistic approach to ocean use as a way to mitigate climate change, restore biodiversity and support communities.

It can create jobs.

It's estimated that if we manage our oceans well, we could create up to 40 million jobs globally by 2030.

It can help us adapt to climate change

. When we use the ocean as a sink for carbon dioxide and renewable energy source, we'll be able to protect ourselves from the worst effects of climate change.

It can help us address poverty

. Over 3 billion people depend on fish and seafood as their primary source of protein. 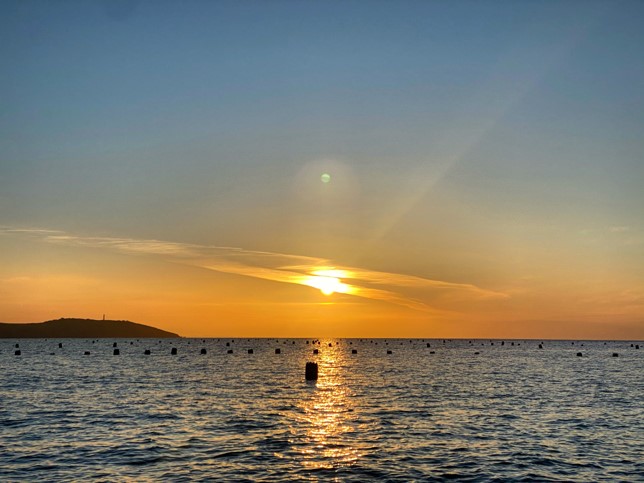 On a final note…

The blue economy concept has been growing in popularity over the last few years as countries worldwide have started to realise that oceans are more than just a place for recreation; they are also an important source of food and revenue for many nations. The blue economy can be particularly beneficial to developing countries because they provide jobs and income without needing a lot of infrastructure or technology to start up.

we believe there is a potential for the blue economy to grow and deliver measurable value to the world. Science has shown that seaweed farming has the potential to restore biodiversity, improve livelihoods, and remove carbon quickly and cleanly from the atmosphere. Investment is needed to improve our knowledge on the best way to farm seaweed. By supporting cutting-edge projects like our

, we can help scale-up the positive impact of seaweed farming in the UK and across the globe.

It's time to turn things around and make our oceans healthy again.