How can incorrect tree planting cause climate issues through ‘green deserts’ and mismanagement?

Climate change is happening at a faster rate than ever as we see the consequences caused by rising temperatures. 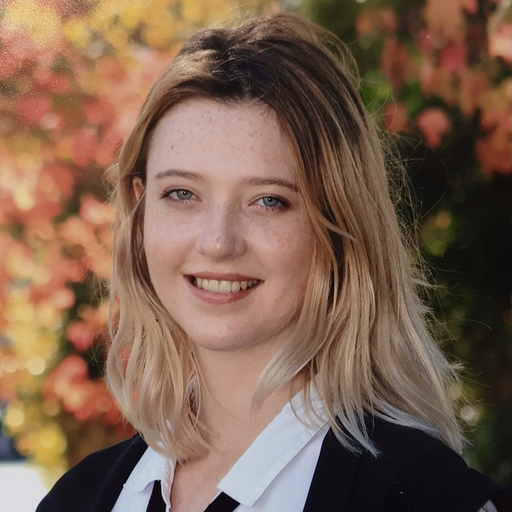 Combined with biodiversity loss, the increasingly irreversible impacts of climate change threaten ecosystem collapse, leaving our planet unrecognisable. This is where one of the most powerful weapons comes in - trees. Our very own nature-based solution.

Trees are the ultimate carbon capture, and storage machines as the entire woodland ecosystem play a critical role in locking up carbon (through photosynthesis), including the living wood, roots, leaves, deadwood, surrounding soils and its associated vegetation. But one of the biggest green-washing misconceptions of our time is that tree planting is simple.

In fact, there’s so much that could go wrong. For example, if you plant non-native species, they can become invasive and could be damaging to the overall biodiversity. If you plant monocultures instead of mixed forests, you run the risk of creating ecological dead zones. And if you choose not to partner with local communities, your trees may not survive at all. Knowing this raises a very important question:

How can you tell the difference between tree planting that restores and protects the future of our planet and planting that is actually feeding the climate crisis? 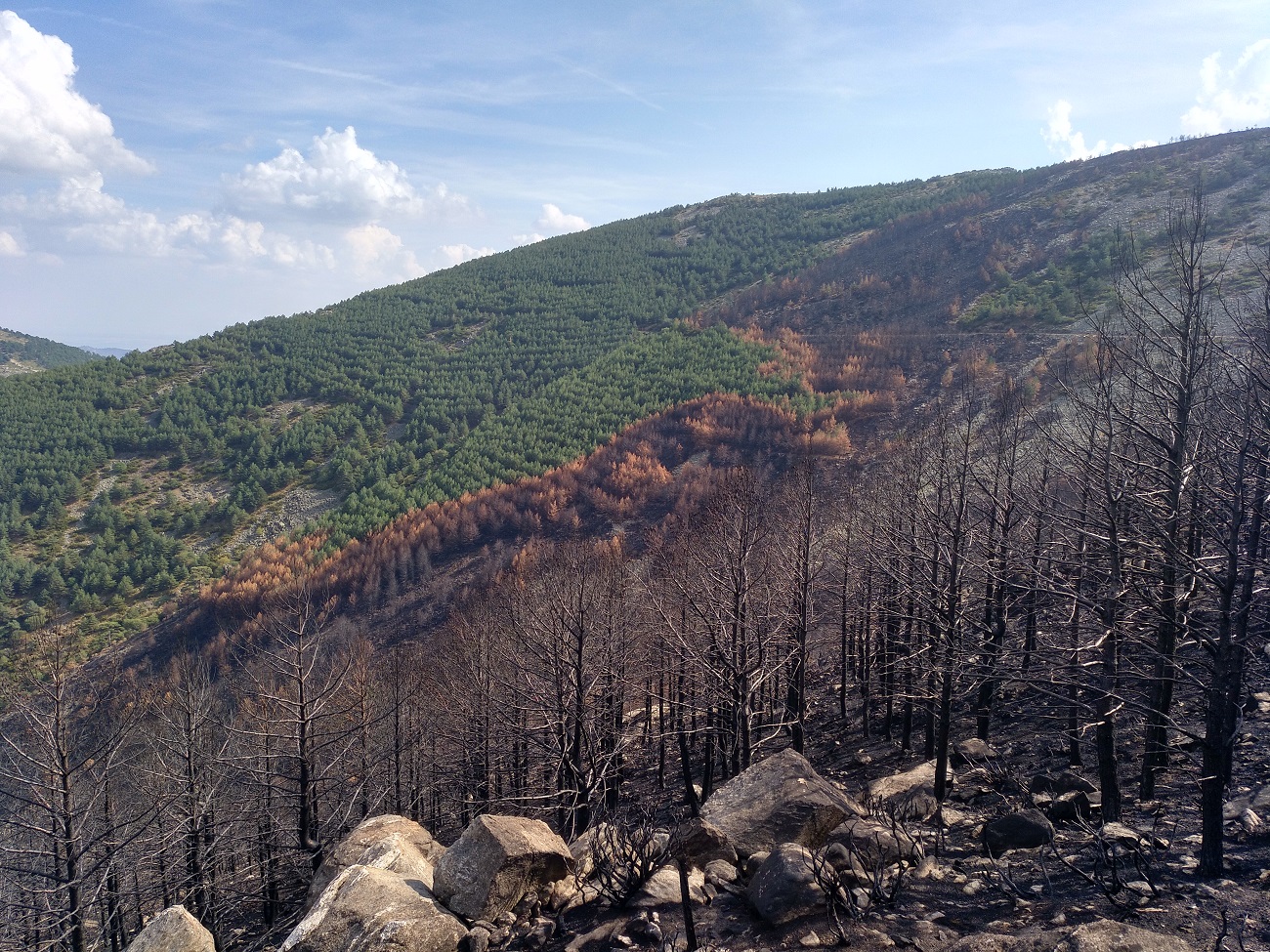 Not all tree planting is equal

As seen above, tree planting isn’t equal. But once you know where to look, it’s easy to tell the difference between destructive and sustainable tree-planting.

By definition, monocultures are the cultivation or growth of a single crop or organism on forest or agricultural land. One thing you’ll notice when you walk into a monoculture is that the soil is hard, and the air is silent. Monocultures can

, mainly because they don’t provide the necessary range of food, shelter and nutrients for life to thrive in all its variety.

so what you see is these products being exported to fuel industrialised countries, leaving their true impact behind: water contaminated with pesticides, depleted soil, unfair labour conditions and ecological degradation. Whilst mixed forests store massive amounts of carbon, as they age, they often emit carbon because they disturb the soil and because plantations tend to be grown where forests once stood.

On the other hand, there are some uses for monocultures. For example, it’s a good idea for farmers to have a small woodlot instead of getting their timber from a natural forest. This isn’t enough, though, as bigger monocultures are almost always destructive.

Here’s another example of how you can get tree planting wrong - rather than a solely diverse forest, the importance lies in the species that are planted matter too. When you plant Australian or European trees in sub-Saharan Africa, you’re bound to throw delicate ecosystems out of balance. These imported species can be invasive, displacing the native species, depleting water levels and suppressing biodiversity.

This is why it makes it all the more important to plant native trees, especially those that have become rare. These species have had millions of years to adapt to their local environment, so the next time you’re planting trees, think about the repercussions of planting imported species. 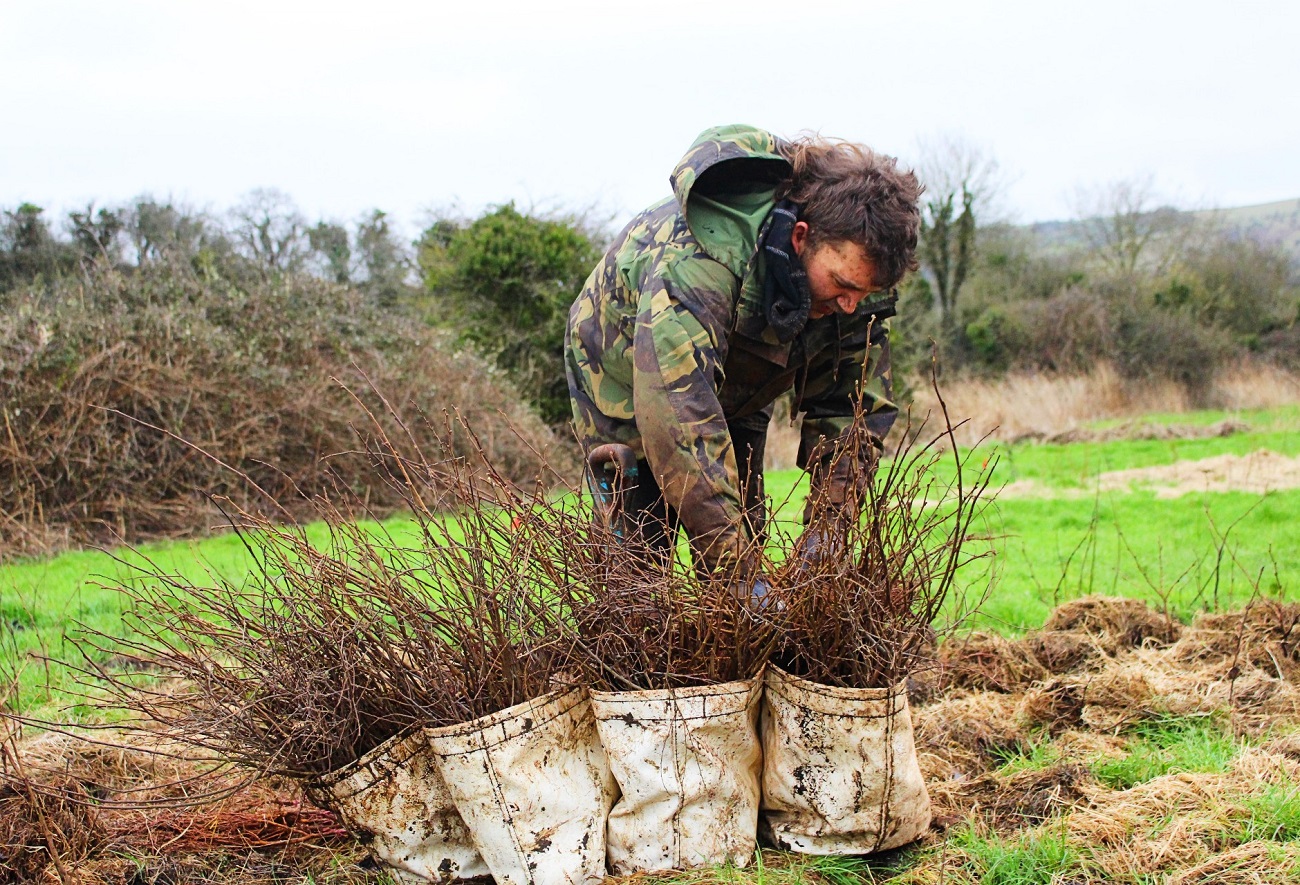 Selecting a suitable location for planting a forestry site is also critical. Planting trees where they are not naturally occurring (for example the area having never been forested) is an all too common occurrence on poorly managed schemes. The ecosystems chosen may not be able to support the addition of new trees and the project will not succeed.

As well as this, planting trees that can adapt to the climate change baked into our earth system can help with these issues. For example, mangrove species are more salt-tolerant in places where sea level rise is expected, meaning they can flourish in an environment they’re capable of doing so. In some cases, grandiose planting programs have gone ahead, but have delivered

such as in India or the Philippines. The years after planting are also of utmost importance. With correct local management tree species have a greater chance to survive to maturity and are not cut down unnecessarily.

An example of a successful tree planting project is

. This scheme focuses not only on the planting, but the growing and guarding phases of the restoration process too. Eden has established a national Monitoring & Evaluation team in Madagascar to carry out the work, including training local communities on three core methods.

To collect information on tree survivorship, Eden uses smartphone pictures taken by local planters before, during and after planting at 6-month to annual intervals. Drones are also used to collect high-resolution aerial photography of the area to monitor the growth of trees over time. Eden also carries out sampling on-the-ground, assessing a representative sample of the trees planted across large areas to estimate ecosystem health.

Responsible reforestry is giving power back to local communities

. Not enough reforestation projects consider how the land they intend to plant on is being used. But planting trees and then leaving forever is bound to fail - it’s rare for the trees to survive, and if they do, they’ll probably be cut down again.

A better strategy is to invest in

. It isn’t just the right thing to do; it’s necessary for forests to grow back. When local communities have a better quality of life, the financial pressure to sell their land to loggers, mining companies or large agribusinesses disappears. And when their improved quality of life is directly linked to tree planting, they have a powerful reason to protect nature and to plant even more of them.

But the most important thing here is that planting/growing is done by local people. Having the local people decide the planting priorities results in a self-sustaining system in the long term as the benefits accrue and the trees are protected. In other words, have community buy-in and ultimately ownership.

Trees also have a positive effect on smallholder farms as they create microclimates, prevent erosion, improve soil fertility and clean and replenish water supplies that have become a key resource on our warming planet. 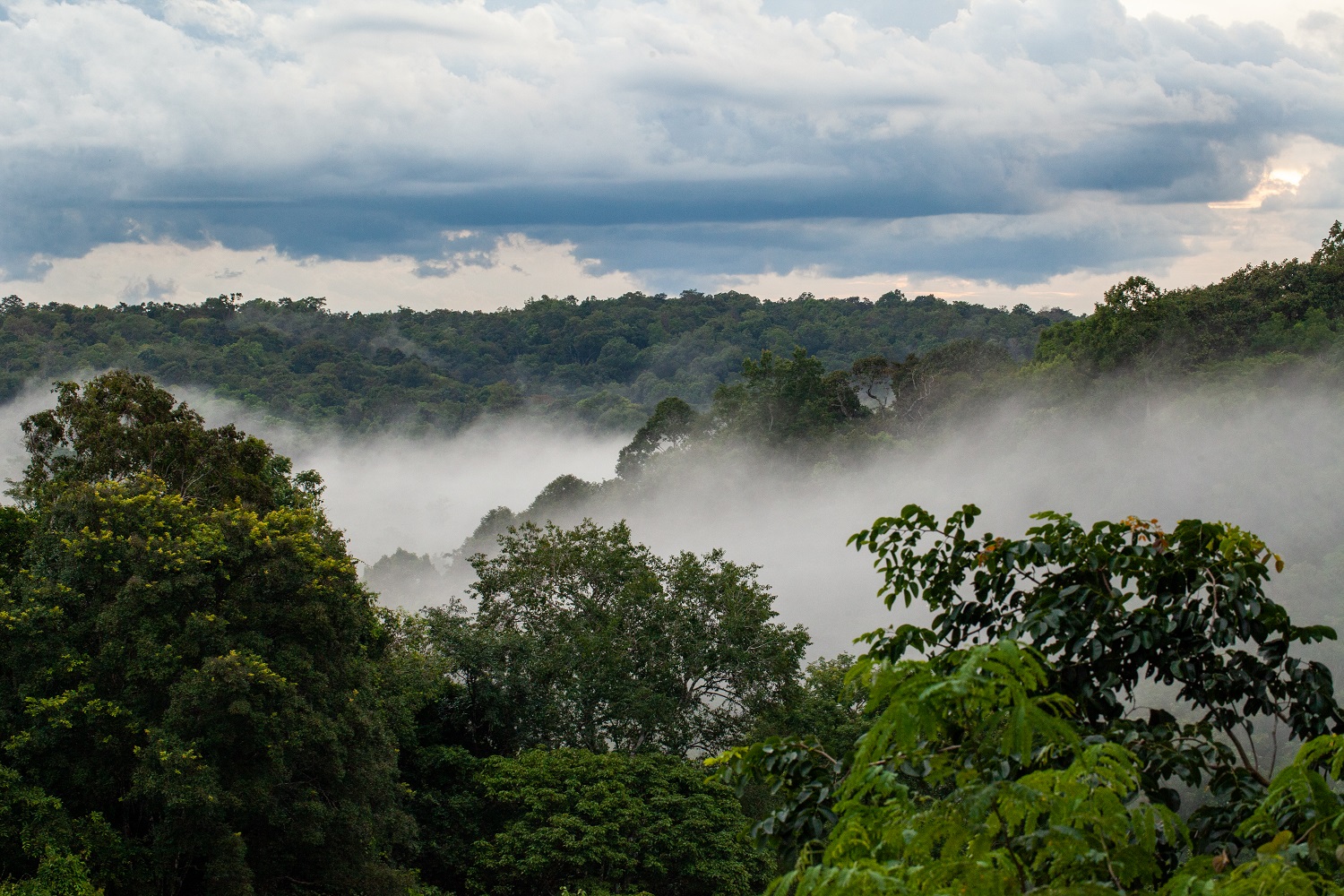 There’s one last thing. In the first few years of their lives, trees are very delicate. So it’s important to care for and keep track of them. One such way is through tracking tree survivorship.

It does vary, however. In some cases, each tree is GPS tracked; in other cases, an average mortality rate is calculated. It’s worth noting that in most cases, it’s difficult for a project to tell exactly which trees have been planted by the original group and if they have survived. This is because it involves extra work tagging trees (which isn’t possible for very small investments and small project developers).

) brings together small groups of farmers and trains members in monitoring techniques to enable quantification of climate, social and biodiversity impacts at each grove. TIST “Quantifiers” receive training in GPS technology, impact measurement and Palm-Pilot technology to collect and report on tree growth and age. A suc

TIST externally verifies the data reported by the small groups, including regular auditor visits to small groups, providing both technical support and on-the-ground tree surveys. TIST publicly provides detailed & regular accounting of the location, size and species of trees planted. Careful tree counting and grove monitoring is required to provide accurate assessments of carbon sequestration, which is only quantified after several years of tree growth.

Whether you’re using a monitoring app, geotagged photos, independent auditors or field visits, it’s imperative to track trees both during the planting period and after the project lifetime to ensure that they are growing positively.

So, you get the idea. The work that is put into tree planting is pretty complex, and that’s why we have to get it right. More and more scientists are saying that reforestation is a top climate change solution - if you’re considering offsetting your carbon emissions with tree planting, you should consider:

Tree planting has to be done the right way, which is imperative to avoid contributing to climate issues and being

. Yes, it’s hard, but when it works, it’s magnificent.