Democratic republic of congo | £9.10 per Tonne

This project is not only about protecting the world’s second-largest intact rainforest but also about helping local communities through education and providing vital medical care. This REDD+ project is found in the heart of DRC in the Congo basin, the second most important rainforest in the world after the Amazon.

This project was launched in 2011 and is run by Wildlife Works. It is pushing the boundaries of what a REDD+ project can achieve, and is a world-class example. It not only reduces forest and biodiversity loss but is providing community prosperity through vital investments into the local area. It has protected 300,000 hectares of vital Bonobo and Forest elephant habitat as well as some of the most important wetlands in the world.

Wildlife Works is a carbon development company founded in 1997 based in San Francisco, California and Voi, Kenya. Their mission is to protect 5 million hectares of forest across the globe with projects also based in Kenya (their prestigious Kasigau Corridor project which was one of the first VCS/CCB REDD+ projects) and Cambodia as well as consulting on various other projects. 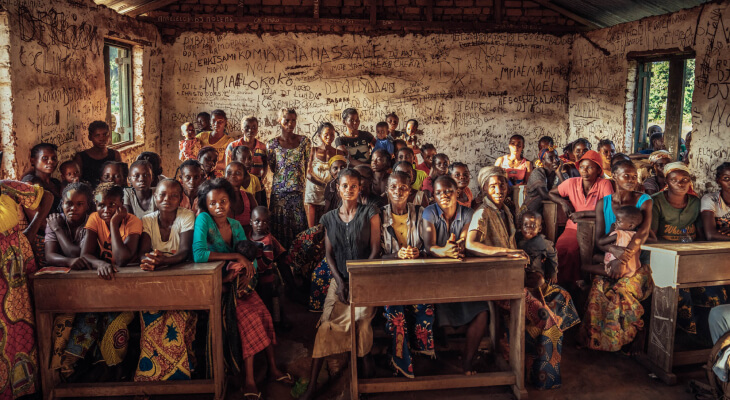 4 schools have been built in the area, with 3 more under construction © Photos by Filip Agoo // CreateTheChange.tv Part of the rainforest protected at Mai Ndombe © Photos by Filip Agoo // CreateTheChange.tv A REDD+ project stands for Reduce Emissions from Deforestation and Degradation. The idea is that by placing a price on a natural asset in this case the rainforest countries will take greater measures to protect it thereby reducing forest loss, increasing conservation management and increasing GHG removal.

The project began after the national government took control of timber extraction within the area. Out of 156 logging contracts that were held 91 were suspended. After the moratorium was lifted the government began to reissue concession rights, however Wildlife Works helped to convince the ministry that the area was of much more value when considered to be of conservation importance. The sale of credits therefore goes towards not only protecting the rainforest but also sustainable development within the area.

The project is situated by Lake Mai Ndombe in the Congo Basin, it is home to 20 Bonobos and 30 forest elephants (reported at the beginning of 2020) since the project began in 2011 these numbers have been increasing. The project conducts extensive biodiversity monitoring, with teams conducting monitoring within the project area twice a month. The team also works with local villagers to discuss any poaching reported within the area.

This project not only benefits the environment but also the local community, supporting five of the UN Sustainable Development Goals. 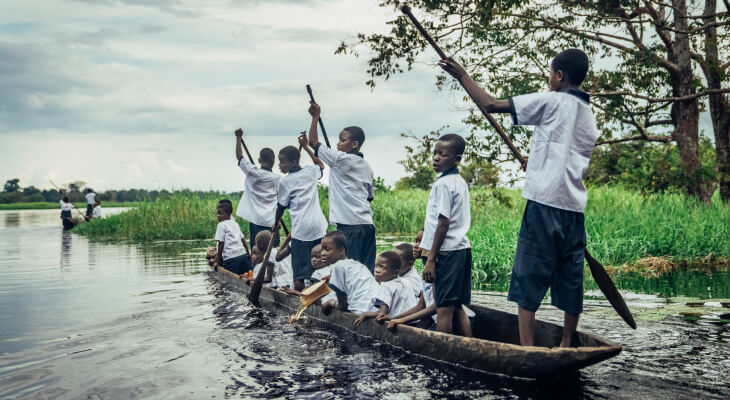 The project has SDG 4 at its heart, providing free primary and secondary education © Photos by Filip Agoo // CreateTheChange.tv Goal 3: Good Health and Wellbeing. This goal has been supported through the development of a mobile medical clinic. This has helped over 3,000 people receive vital healthcare which had not previously been accessible. The project is working closely with national and regional health authorities and NGOs to improve the healthcare of the area as well as the distribution of medicine. In Q1 of 2020 the construction of a maternal health clinic in the town of Ibali was started to address high maternal mortality rates within the area.

Also at the beginning of 2020 the area was still dealing with the repercussions of a measles epidemic that began in 2019. This was caused by unusually high water in the Mai Ndombe lake. The project spent a total of $50,000 on emergency medical responses with many lives saved due to this action. The project is now focussed on preventing another epidemic occurring, with a push for vaccinations being conducted in the dry season.

Goal 4: Quality Education. This goal is being addressed through the projects goal of building 28 schools within the area, currently 4 schools have been built with a further three under construction.In total the project aims to provide 8,000 students with education.

Goal 8: Decent Work and Economic Growth. In total the project employs 112 local people providing training and new career opportunities within the project area. Agriculture and fisheries are a vital source of income within the area, therefore the project has helped develop programmes supporting agricultural intensification in areas of degraded land. This not only addresses deforestation but also provides a secure income.

This project is pushing the boundaries of what a REDD+ project can achieve, showcasing how sustainable development and the protection of natural assets can work alongside one another. We believe in the structure of REDD+ as a vital way to protect our rainforests; we also feel that it is vital to support the protection of the Congo Basin as the second largest rainforest in the world. Many people believe that we could be at a point where mass deforestation begins to take place following the fate of the Amazon Rainforest. 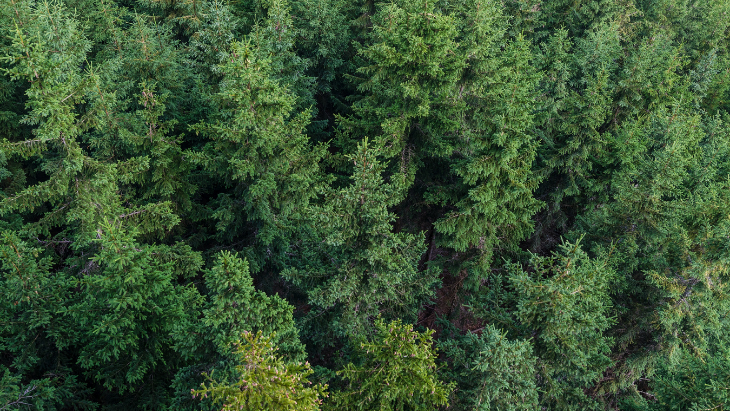 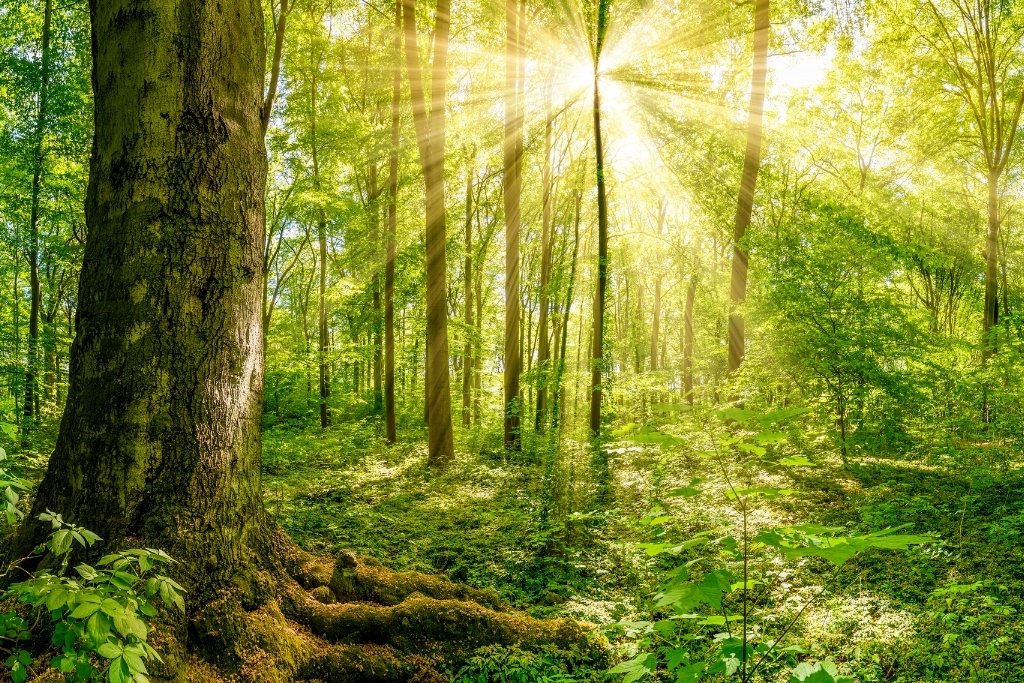 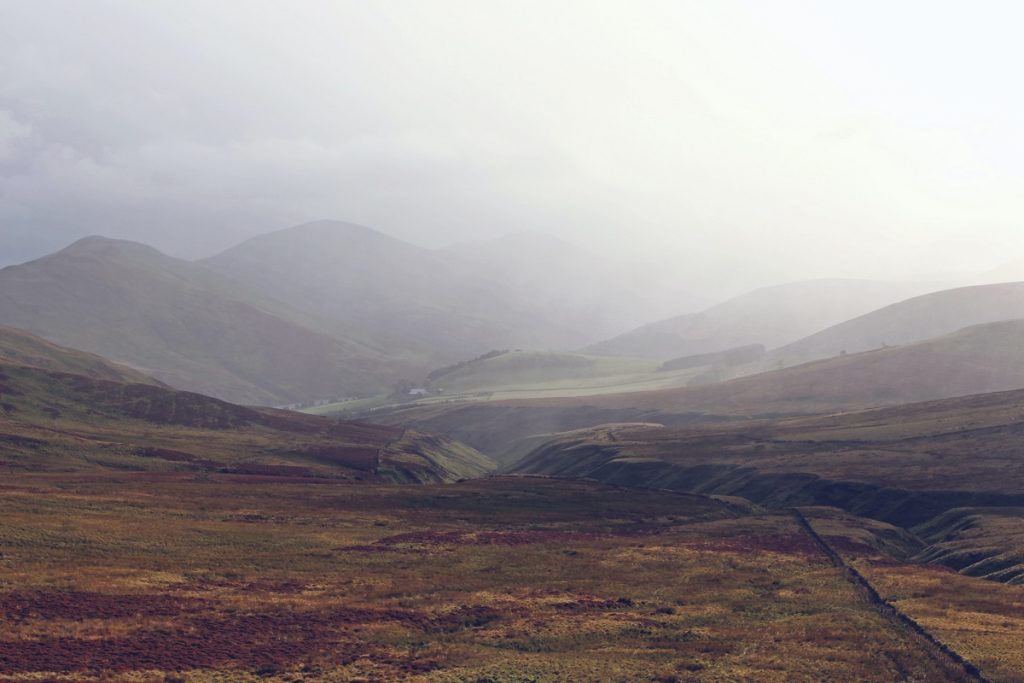 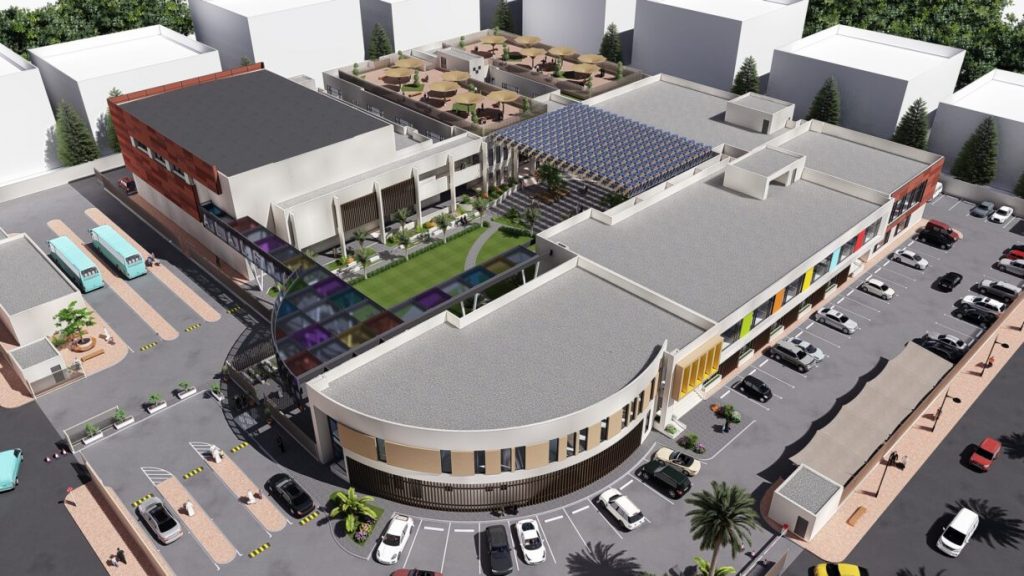